Power Release is a cost-effective laundry additive providing superior oil-based soil release and soil anti-redeposition performance for synthetic and cotton-blend fabrics. Wash temperatures can be lowered by as much as 40°F with Power Release while maintaining excellent soil removal realizing substantial energy savings. Since soils are removed more easily, less chemistry is required to launder textiles cutting processing costs and reducing wear and tear. Lab tests demonstrate that Power Release is effective and remains on the textile for up to 10 cycles; however, since some finish is removed during each wash, a maintenance dose is recommended to achieve peak performance.Power Release is also the most effective soil release currently available.

When used as directed, Power Release Will: 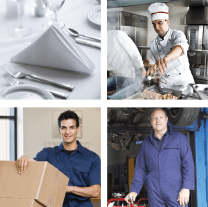 Where is Power Release Used? 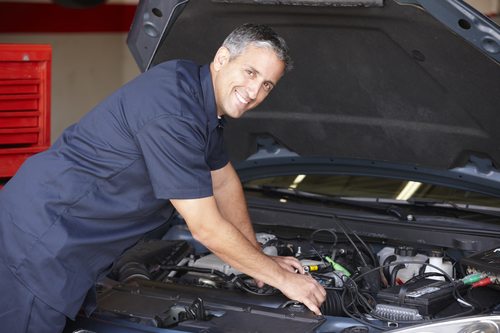 Power Release should be used on polyester and polyester/cotton blend textiles that require hydrophilicity, such as table napery, uniforms and certain healthcare textiles. Power Release is not suited for 100% cotton items; and where hydrophilicity is required, the use of Pulse Shield is recommended.

How is Power Release Applied? 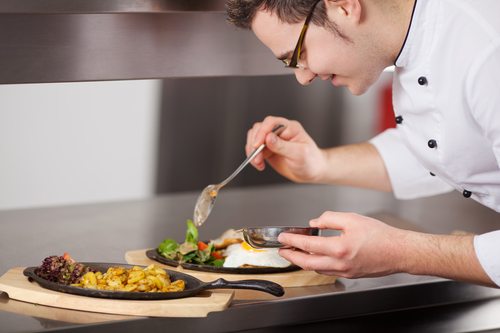 Power Release is recommended for use in the main wash or sour operation. New textiles should be treated with an initial dosing of 6-7 oz/cwt. Once treated, textiles can be laundered with a maintenance dose of 1-2 oz/cwt.

Why Use Power Release? 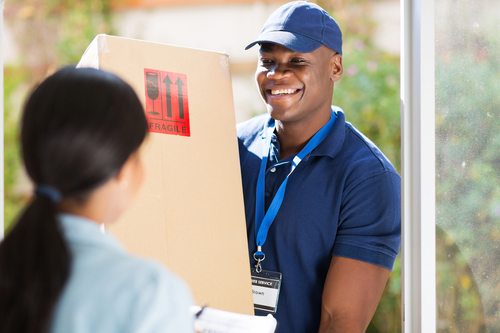 Improved Soil Removal Using Power Release greatly enhances the amount of soil removed from treated laundry during the wash process. The oils and soils adhere to the polymeric film formed by Power Release on the surface of the textile, preventing them from becoming deeply embedded within the textile. When the textiles are laundered, soils and oils are more easily removed. Swatch A was stained with dyed olive oil and laundered; Swatch B was treated with Power Release, stained with dyed olive oil and laundered; both under the same conditions.

Pictured here are two sample swatches, both stained with dyed olive oil and laundered. Swatch A received no pre-treatment. Swatch B was pre-treated with Power Release.

To demonstrate the performance of Power Release, 100% polyester fabric swatches were soiled with dirty motor oil. Prior to soiling, one of the swatches was treated with Power Release; the other swatch was not. Dirty motor oil was applied to both swatches and allowed to set for 24 hours. Both swatches were then laundered in a standard wash formula. The amount of soil removed was calculated both on weight and reflectance.

Improved Stain Removal with less chemistry – Using Power Release improves soil removal which allows for a reduced amount of chemistry to achieve equal stain removal. Thus, with Power Release incorporated into the wash formula, reductions in alkali and detergent usage can be achieved without sacrificing quality.